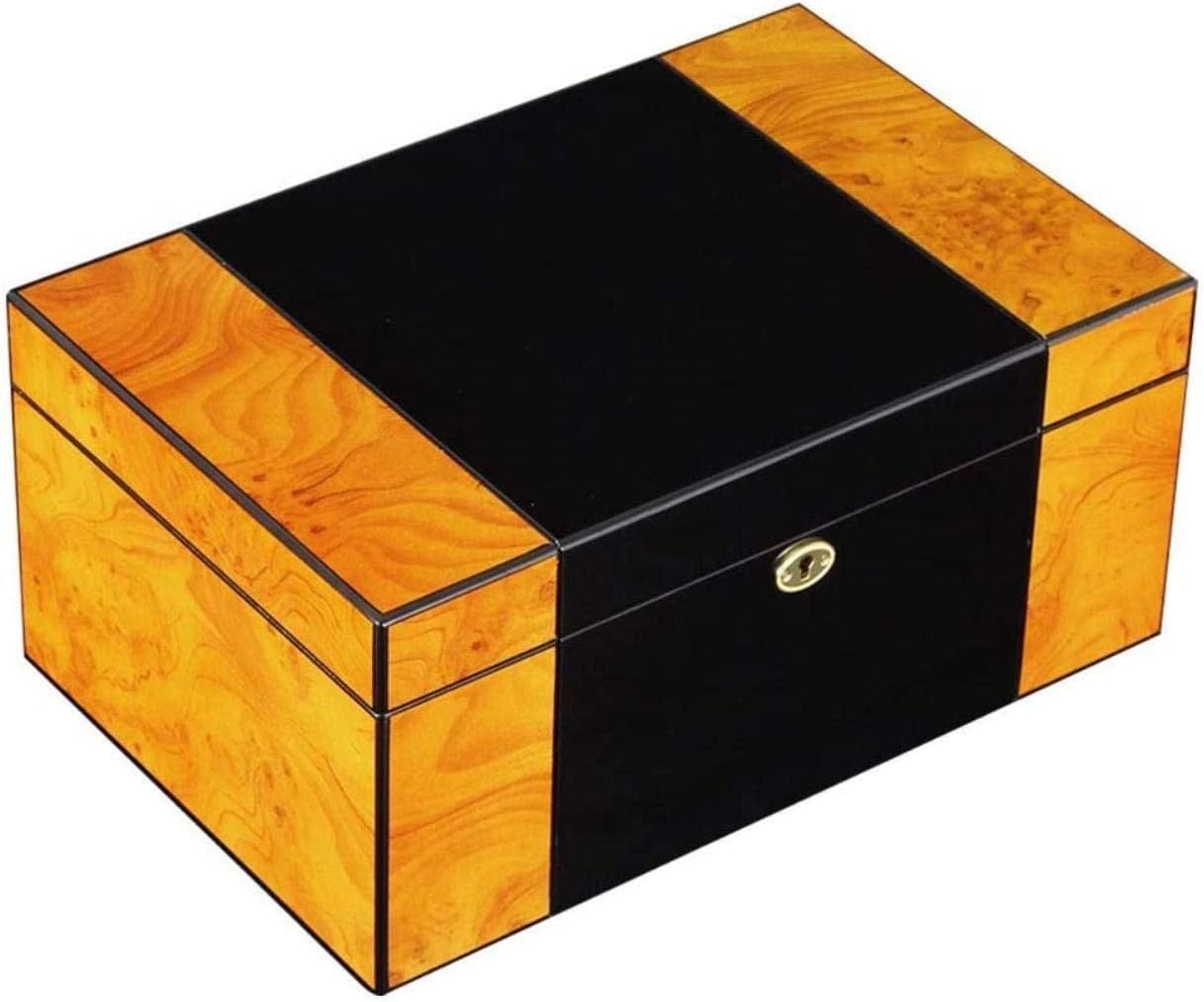 ●The attributes of the cigar cabinet
Product name: cigar box
Shelf material: Cedar wood
Style: retro and simple
Colour: Black
Product size: 36cm*24cm*17cm
●Reminder
We only sell cigar boxes, other items are props.
Due to different shooting tools, there may be slight chromatic aberration. This is not a quality problem, please refer to the actual product!
When measuring manually, the error is 1-3mm, please refer to the actual product, please understand.